We love, because He first loved us.

FOR ALL THE QUESTIONS YOU STILL HAVE... The Bible and the Christian faith are either based on fact and truth, or they are not. If they are, which is the provable case, then to accept that truth and live by it should be the highest goals of this earthly life.

Studying the Bible becomes extremely important if the Bible is provably true. On the other hand, if the Bible and therefore our faith are not based on truth, we must validate that by any and all means available to us. This website is an effort to present to you our own search for truth and the results of that search.

Stop trying to prove you're worth something. To God, you are worth everything.  You're a one-of-a-kind work of art, someone who was worth the life of His only Son, Jesus the Messiah, on a rough Roman cross. You are not right with God until you accept His gift of salvation through that same Jesus.  Do it before it's too late.  (See our How To pages.)

Remember the well-known words from John 3:16?

"For God so loved the world that He gave His only begotten Son, that whoever believes in Him should not perish but have ever-lasting life."

You are part of "the world," so take out those two words and insert your own name:  "For God so loved  (your name)  that He gave His only begotten Son...."   When the verse speaks directly to you this way its message becomes even more powerful, doesn't it?


Who's first in YOUR life?

"All your life you've been on a treasure hunt. You've been searching for a perfect person and a perfect place. Jesus is that person; heaven is that place. So if you're a Christian, you've already met the person, and you're already headed to the place. ...But life can still be drudgery, can't it? You dutifully put one foot in front of the other, plodding across the hot, barren ground, longing for a joy you cannot find, a treasure that eludes you..."  Randy Alcorn, The Treasure Principle, Multnomah Publishers, Inc., 2001, ISBN 1-57673-780-2.

"It is as a witness to sacred history, to the mighty acts of Israel's God in the affairs of nations and in the lives of people of faith, that the Bible most resoundingly sets itself apart from other ancient texts. More than the precision of its historiography, it is the power of its inspired testimony and the resonance of its timeless message that has earned the Bible the fidelity and trust of countless millions through the centuries who, having read and believed, have encountered in their own experience the self-revealing God of the universe."  Jeffery L. Sheler, Is The Bible True?, HarperCollins, 1999, ISBN 0-06-067541-1

"If I find in myself desires which nothing in this world can satisfy, the only logical explanation is that I was made for another world."  C.S. Lewis

"Never believe that a few caring people can't change the world. Indeed, that's all who ever have."  Margaret Mead, anthropologist

"Many of us who are blessed to live in a free and democratic republic are not being asked if we are willing to die for our faith, but rather if we are willing to live for it."   Matt Hagee, Your Guide To The Apocalypse: What You Should Know Before The World Comes To An End, Waterbrook, 2017, ISBN 9781601429926

"Life may not be the party we hoped for, but while we're here we might as well dance."  (Jeanne C. Stein)  Want to know how to make this life even more than the party you hoped for?  Get to know the Lord of the party, who is also the Life of the party.  His name is Jesus, and He thought this party was so good He was willing to die to see it continue. CLICK HERE to watch this brief video...it will stay with you forever! What could YOU do for others with a little grit and commitment? 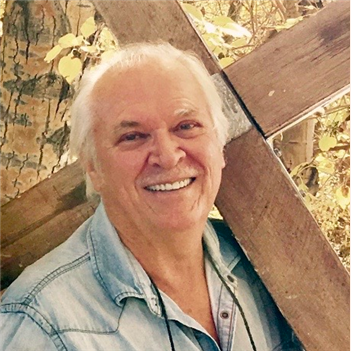 Arthur Blessitt has carried this 12-foot wooden cross to
324 nations, island groups, and territories over the past
fifty years (1968 - 2018). That's more than 42,000 miles
on foot! He does this for only ONE reason: To introduce
people to the Savior, Jesus Christ.  LEARN MORE HERE. 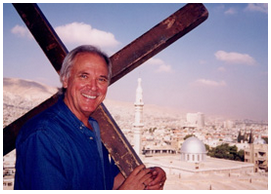 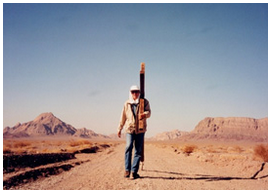 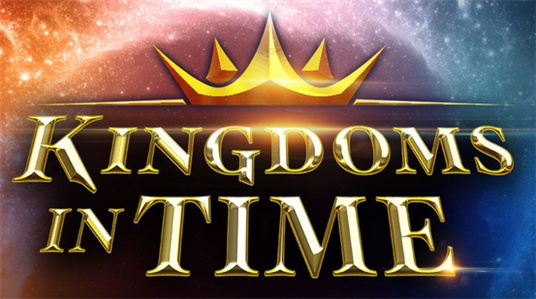 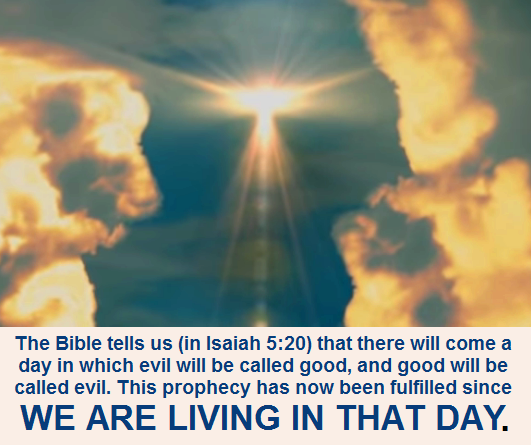 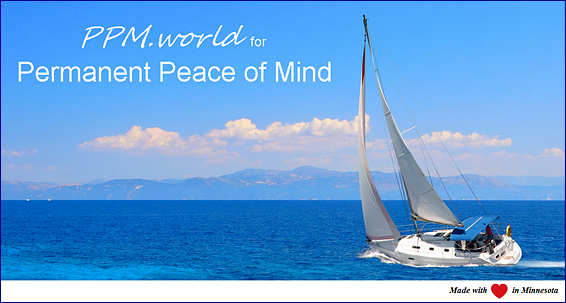 How Can You Know If You Are Blessed? Something to think about...  (see books below for details) 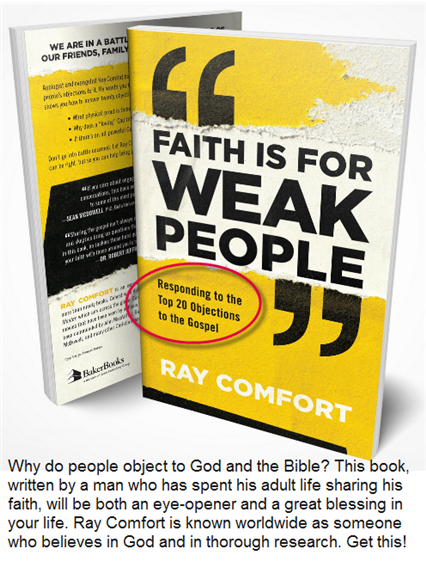 Heaven is REAL, and lots of people have been there.
They want you to know what (and who) they saw. DO NOT MISS THE OPPORTUNITY to learn from this very timely and readable book. Just as the Bible itself has been called "Basic Instructions Before Leaving Earth," this 200-page work will give you all the OTHER facts you should have.  Truth is a very rare commodity today -- we are constantly fed fake news and told we can rely on it when its publishers and writers KNOW beyond any doubt they have just lied to us again in telling us that.  Truth goes along with that other T-word, Trust.  When someone you know lies to you and you discover the lie, your level of trust in that person is shattered, possibly forever.  There is one source of truth that has stood the test of time, and only one. That source is the Bible.  Matt Hagee is a student of Scripture and a careful purveyor of truth.  You NEED this book, and you will also enjoy reading it!
CLICK HERE OR ON IMAGE ABOVE 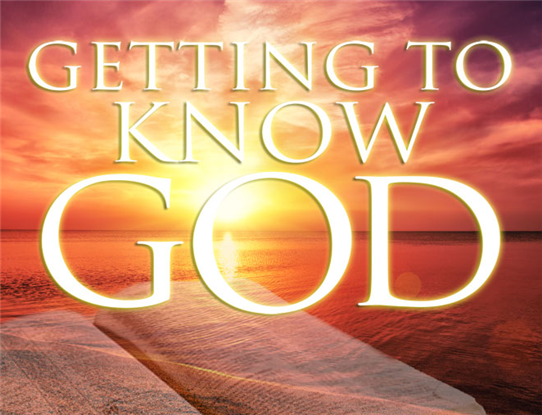 for a three-page article you can print and share 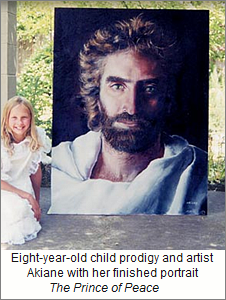