How important is history in our search for truth?

The Bible is not only God's self-revelation to us, it is also history which has been accurately recorded. When we compare the Bible with all of the other documents which have been preserved through the centuries, this essential fact comes through: The Bible is true!

The Dead Sea Scrolls discovered in 1947 have been scientifically dated to around the time of Jesus, and they read precisely as our Old Testament today reads. Josephus, a Jewish historian who lived in the first century AD, specifically mentions Jesus by name in his writings -- as do many other ancient and non-Biblical writers. Even the flood of Noah, described in detail in Genesis, the first book of the Bible, is mentioned in ancient Persia's sacred book, in Hindu writings of the sixth century BC, in ancient Chinese tradition, in Latin and Greek mythology, and among the peoples of isolated Pacific islands as well as those of South and Central America. There is even an account of the flood written on a cuneiform tablet discovered in Nineveh and dating to the seventh century BC. This account, called The Gilgamesh Epic, tells how God commanded a man to build a ship and cover it with bitumen, the same pitch Noah used to seal his ark. Accounts of a great flood appear in written records of more than thirty ancient races all over the world; each one tells of water that destroyed a former civilization, some type of ship for safety, one or more people who were preserved to establish a new civilization, and the saving of animal species. All of these historical writings tell of a worldwide, disastrous flood.

History as we find it in the Bible coincides perfectly with the history we find in other sources. This is extremely powerful evidence for the truthfulness of Scripture. 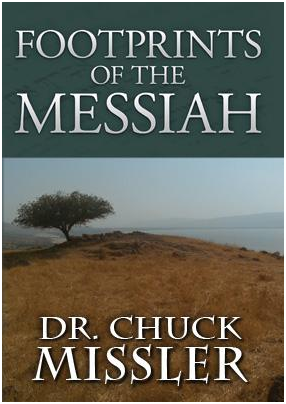 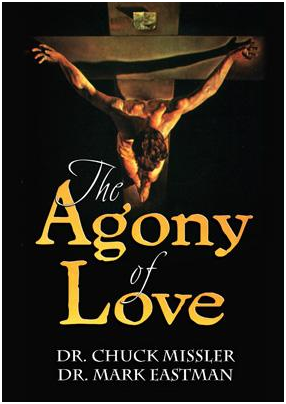